A Ward of Court – Role of the Committee explained

Erin Research works with solicitors to help trace next-of-kin, beneficiaries and confirm family trees, usually in cases where a person has died and an Estate is being distributed. On occasion, Erin Research is tasked with finding next-of-kin for a person who is still living, a person who may be a Ward of Court.

When a person is deemed unable to manage their assets due to mental incapacity, an application can be made to the courts to make them a Ward of Court. The court will make a decision as to whether the person should be made a Ward of Court and if so, a Committee will be appointed to control the asset’s on the person’s behalf.

Ward of Court cases can be complex and difficult. They can be upsetting for the person themselves as well as those who are being appointed Committee. The current legislation under which wardship is enforced is the Lunacy Regulations Act 1871. The Assisted Decision-Making (Capacity) Act 2015 has been enacted but is not yet fully commenced. Statistics show that in Ireland, over 300 people a year are made Wards of Court.

While wardship can come in for criticism, in many cases it has been used to protect and benefit wards who have been living in poor, squalid conditions. It has allowed those who may have been taken advantage of by their families to claim back what is rightfully theirs and it gives wards, who might otherwise go unheard, a voice through the courts.

In a recent seminar with Erin Research, wardship expert Aileen Curry of Curry & Hickey Solicitors discussed the benefits of wardship and also the difficulties faced by solicitors when dealing with wardship cases. She highlighted a number of areas for solicitors to consider while working on a wardship petition and offered numerous tips and advice on the soft skills needed when dealing with complex and often emotional cases.

Oftentimes, a family has been through much turmoil before making the decision to make an application for wardship. They may have spent years caring for an elderly relative or have a child who is suffering a severe eating disorder. For them, the wardship process is a last resort. Try to take this into account throughout your meetings, particularly the initial consultation.

As wardship cases can be difficult and upsetting for those involved, try to extract as much information as possible at the first client meeting. You will require very detailed instructions from your client to petition the court.

Just because a particular family member has brought forward a wardship case, does not mean they will be automatically appointed Committee. Where there is animosity and fighting within a family, a pledge to work together may not be practical, despite best intentions. One solution is to have the family agree to turn the case over to the General Solicitor’s Office, (the independent state body in the Courts Service) and not have any family member on the committee at all, should committee formation prove difficult or break down.

The first step following consultation with a family or Health Service Executive representative to begin the petition process, is to order two medical reports for the potential ward. These must be dated within three months of the application and sworn within one month of assessing a person’s capacity. These are then sent to the Wards of Court Office seeking an enquiry order. If the President of the High Court agrees that you’ve provided enough evidence they will send out their own court appointed medical visitor to assess whether the person involved does or does not have capacity.

If a person meets the criteria for wardship, the court will issue a notice of enquiry that you as the solicitor for the petitioner will go and serve on the respondent. To meet the criteria of wardship, a person must be of unsound mind and incapable of managing their person and property. As it is a discretionary jurisdiction, the court must be satisfied that there is a benefit to the person involved. 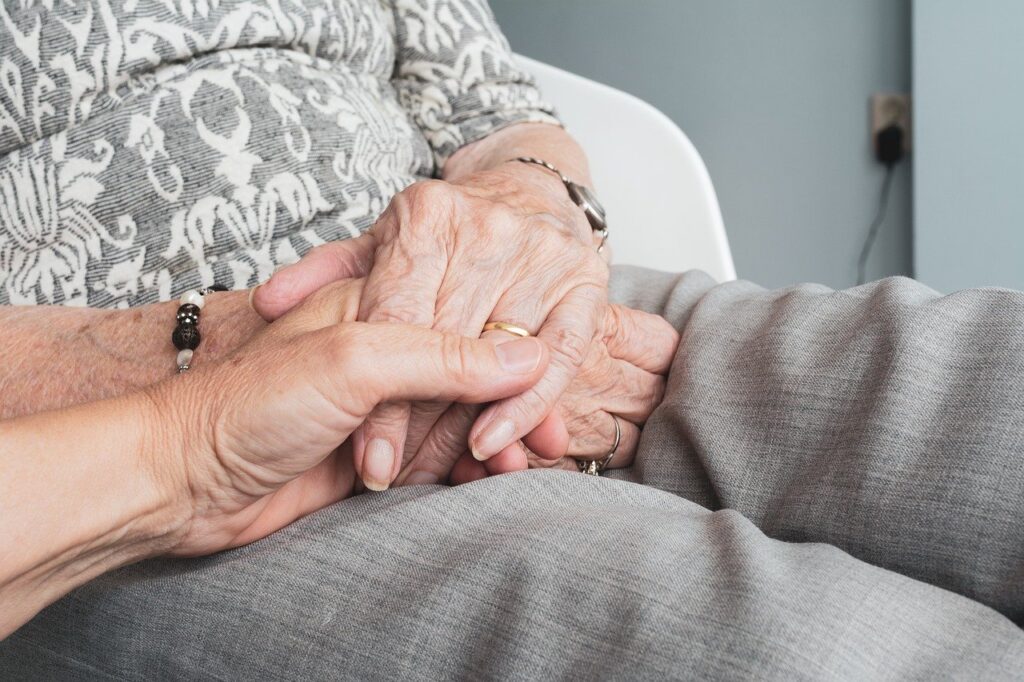 Considerations for solicitors when serving a notice of enquiry

Under wardship rules, the person who has been served the notice has seven days to object to the Registrar of Wards of Court. If the person does not object, the solicitor then sends the original notice of enquiry with their own affidavit of service endorsed on the back of it back to the court, asking the registrar of the Wards of Court Office for the matter to be listed for declaration. On the day of declaration, it is helpful if acrimonious issues around the appointing of the Committee have been resolved. If not, the General Solicitor’s Office can be assigned and the person is brought into wardship.

Role of the Committee

The Committee will be responsible for the financial dealings of a ward of court and this can include nursing home bills if the Fair Deal scheme has not been set up. If the Committee decides that a property needs to be sold to pay for ongoing maintenance, the Committee must seek the permission of the court and offer a good reason for the sale. The proceeds of the sale are then lodged to accountant of the Courts of Justice and managed by the Wards of Court Office. If the Committee decides to rent out the home, they must ensure there are enough funds to pay for tax and property maintenance. It should be remembered that if the ward of court is in the Fair Deal Scheme, 80% of rental income is liable to be assessed by Fair Deal as in income.

The Committee should keep pensions under review and fair deal reassessments under review. Adding dates to the diary a year or eighteen months out can help remind a committee to review.

Generally, a Committee is made up of one or two persons. Keeping the Committee small ensures that decisions can be made quickly. If the General Solicitor’s Office is the Committee, best practice is not to have a family member on the Committee also.

To view the full webinar where Aileen Curry discusses the role of the Committee see www.erinresearch.ie/webinars

Erin Research help trace missing next-of-kin and beneficiaries.  If you are dealing with a complicated ward of court case in confidence and privacy call 041 213 3000 or visit www.erinresearch.ie

Any cookies that may not be particularly necessary for the website to function and is used specifically to collect user personal data via analytics, ads, other embedded contents are termed as non-necessary cookies. It is mandatory to procure user consent prior to running these cookies on your website.